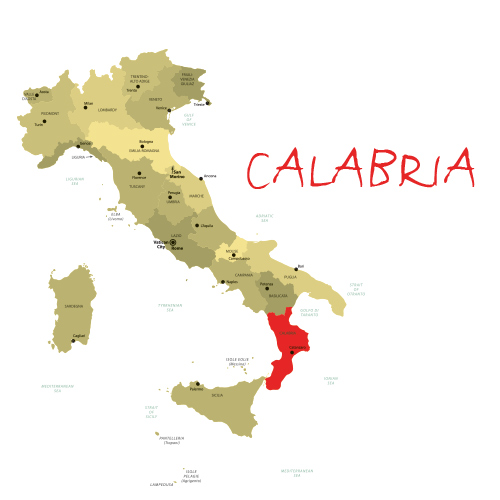 The company L´ACINO VINI was founded in 2006 by three friends, Dino Briglio, Antonello Canon and Emilio Cianni, who decided to give birth to little-known grape varieties or nearly extinct as Magliocco and Mantonico, that with the advent of modernity and industry have been forgotten.

We are in San Marco Argentano in the province of Cosenza, in the middle between two seas, the Tyrrhenian and Ionian seas, places to the left of each farmer´s house is a small vineyard for l´autoconsumo. An area which is already the mountain (The Pollino) that long ago was an area known for its fine wines.

A total area of 8 hectares cultivated in full respect of nature, resulting in about 20,000 bottles a year.

After almost ten years since the beginning of the adventure we can say with certainty that the goal they had set the boys to restore dignity to a territory too often not considered and in the long-forgotten varieties has been largely achieved.